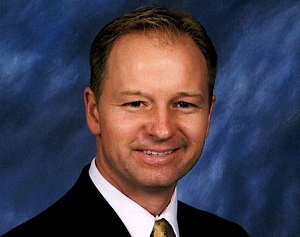 He participated in the Ohio Public Leadership Academy after being nominated by the County Commissioners Association of Ohio.

“To be able to problem solve and collaborate, plan for the future, and it was a team working effort on issues that come up that face different sectors of elected officials.”

During his time there, Abbuhl notes there were lectures, panels, and hands-on interactive experiences.

“One of the programs they put on was a simulation, from the Supreme Court, on an emergency that [could] happen within your community and how you would react. They took and put different people in roles that they typically wouldn’t be part of.”

Abbuhl added that it was an honor to be nominated to attend the class to enhance and improve on leadership skills as he continues to serve as a Tuscarawas County Commissioner and on the CCAO Board of Directors.