Behind the Scenes Look of “It’s A Wonderful Life” 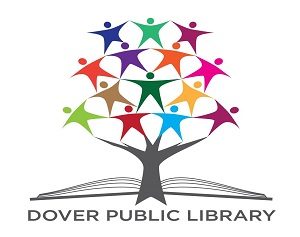 Mary Alice Reporting – The Dover Public Library will host Carl Quatraro in a virtual program entitled “The Making of ‘It’s a Wonderful Life’” on Monday.

Quatraro will share the story behind the making of the 1946 Christmas classic including many little-known backstory facts.

“It’s a Wonderful Life” was based on “The Greatest Gift,” a short story written by Philip Van Doren Stern. Neither the short story nor the film enjoyed much success at first, but over the years, the movie has become a beloved holiday classic.

Frank Capra, who produced and directed the film, was able to capture the touching story of George Bailey (played by Jimmy Stewart), who, in helping others, has given up on his own personal dreams. On Christmas Eve, just as George is about to surrender to his despair, his guardian angel Clarence Odbody appears. Clarence shows George how he has had a positive influence on the lives of his wife and the entire community of Bedford Falls.

This December 14th virtual program will begin at 6:30 PM on Monday, December 14. Register online at www.doverlibrary.org/register or send an email to srieger@doverlibrary.org in order to receive a Zoom invitation.