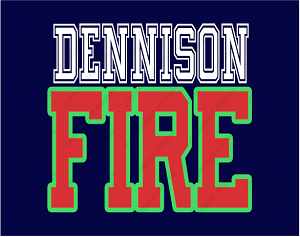 Mary Alice Reporting – Effective January 1, 2021, an agreement for fire coverage will be initiated for the townships of Mill and Union.

Previously they were under a contract with Uhrichsville Fire but that will change after approval of a 5-year contract with the Dennison Fire Department.

Dennison Mayor Greg DiDonato says that the new fire contract for Mill Township will be around $18,000 per year.

“And the contract for Union is a little over $4,000 a year. The difference is Union is about the same as what they were paying. They provide the tanker. Mill Township basically got an outright contract. They’re not obligated to provide equipment.”

At present, for fire service, Dennison is equipped with a first response vehicle, a brush truck, an E-One tank fire pumper, and a fire rescue engine. With the new contract, they’ll also gain a 1997 fire pumper and 2007 brush truck from Mill and a 1996 tanker from Union.