Charges to be Presented to Grand Jury in Circle K Robbery 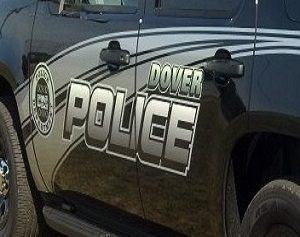 A man has admitted to robbing the Dover Circle K gas station and the case is expected to go before the grand jury.

The Monday evening incident, on North Wooster Avenue, occurred when the man, whose name is not being released, entered the store and demanded money.

Police Detective Jason Peters indicated that no weapon was involved.

He added that, during an interview, the suspect did confess to the robbery and that he had been working alone.

No charges have been filed yet but the cases will go before the grand jury.