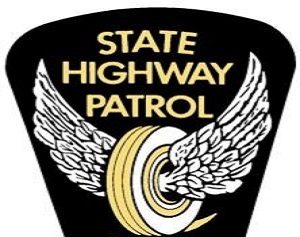 Nick McWilliams reporting – With less vehicles on state highways, incidents and fatalities were down over the Christmas reporting period.

From December 24th through the 27th, a total of seven fatal crashes claimed the lives of nine people. That total was down 12 fatalities in 2019.

Around 66 percent of those fatal crashes involved individuals not wearing seat belts at the time of the crash.

In addition to the safety restraint numbers, the Ohio State Highway Patrol notes an increase in impaired driving, with 142 drivers removed from roadways for driving under the influence.

The total reflects a 137 percent increase from last year’s figures.

As always, when enjoying New Year’s celebrations, never get behind the wheel while impaired, find a designated or sober driver and use clear judgment.