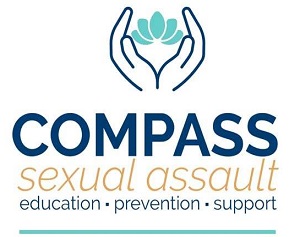 Nick McWilliams reporting – Coinciding with the National Sexual Assault Awareness and Prevention Month, the Tuscarawas County commissioners hope to bring attention to the topic throughout April.

First observed nationally officially in April of 2001, the goal remains to help expand resources to survivors, while also lowering instances of sexual assault.

Clerk Stacey Spillman read the proclamation for the commissioners with some alarming statistics related to the frequency of those heinous acts.

“According to the Center for Disease Control and Prevention, approximately 1-in-5 women, 1-in-71 men, surveyed in the United States since 2010, experienced a rape or an attempted rape at some point in their lives. With children and young adults being at a significant risk.”

Statistics show that nationally, an American is sexually assaulted every 73 seconds, with a child being a victim every nine minutes.

In the last two decades, sexual violence cases have fallen by at least half around the country.

More information, along with resources, can be found at www.rainn.org or locally at www.compassrapecrisis.org.