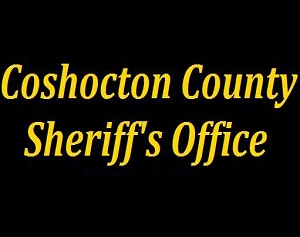 Nick McWilliams reporting – A late-night incident on Sunday in Keene Township sent three to the hospital.

The Coshocton County Sheriff’s Office reports that 22-year-old Devin Coblentz was traveling south on State Route 643 around 11:30 p.m. and ran a stop sign at the intersection of State Route 83.

He struck a vehicle driven by 29-year-old Marcus White of Millersburg, along with a trailer behind the truck, causing it to spin backward down an embankment.

Coblentz was eventually flown to Grant Medical Center in Columbus for his injuries, while White was treated and released at the scene.

Two passengers of Coblentz’s vehicle, 30-year-old Tiffany Holstein and a juvenile were transported to Coshocton Regional Medical Center for injuries.

A status update was not available for the condition of the three transports, and the crash remains under investigation.