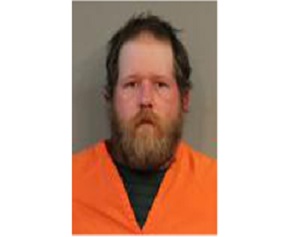 The Tuscarawas Grand Jury issued an indictment for a Dennison man on multiple charges related to unlawful sexual conduct with a minor.

33-year-old Clifford Sutton Jr. originally appeared before the judge in New Philadelphia Municipal Court before the case was bound to the grand jury.

The judge, at the time, continued his bond at $200,000 and when his next hearing date is set, he will go before the Common Pleas Court. He remains in the Tuscarawas County Jail.