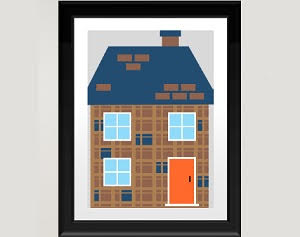 Nick McWilliams reporting – A place for residents 55 and older to live in Dover will soon see initial construction near Wooster Avenue.

The initial construction plans will see rental units which can house seven residents or couples and will be on land currently not owned along Dublin Drive in the city’s north end.

Interim Mayor Shane Gunnoe says that the plan has been reviewed extensively.

“The proposal has been vetted several times through the planning commission and the Architectural Review Board, as well as the Board of Zoning and Appeals. I’ll be requesting suspension and passage tonight so the developer can begin on this positive project.”

Council unanimously approved the plans after hearing from Developer Dennis Grech Monday evening. The new layout will be similar to other retirement communities constructed by the corporation in Dover.

No significant hindrance is expected to be caused by the new housing complex, and was lauded by council for financial ramifications it can bring.