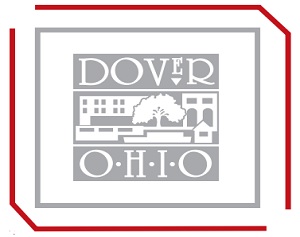 Nick McWilliams reporting – Following the passing of retired K-9 Officer Rex, Dover is continuing the planning period for a memorial in the city.

Rex was retired in late 2021 due to health concerns, and passed in late February.

Following a recent meeting with cemetery officials, Councilwoman Sandy Moss distributed some early plans for the memorial to council, which includes a sandstone base.

“Instead of a square bronze [base,] it’s going to be a paw print. As we have K-9’s pass away, you can just add names down below. It will be a bronze plate on the front of, with a bronze statue on top.”

Each paw will also have the badge numbers of the K-9 units which pass on.

Moss adds that there will be plenty of room to add all dogs names, and that the city is looking at a cost of $16,000 to $17,000 for the bronze statue, sandstone, shipping of the piece, and all other costs.