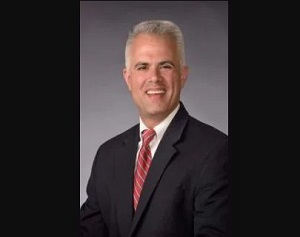 Mary Alice Reporting – A decision has been made to fill a vacant Dover Council At-Large seat.

The position opened after Justin Perkowski was named as the Council President, which opened after Shane Gunnoe was selected as the city’s interim Mayor.

In the end, the Central Committee decided to appoint Joe Sciarretti to hold the seat as a council member in the city of Dover.