Dover Man Sentenced to Just Over Nine Years in Prison 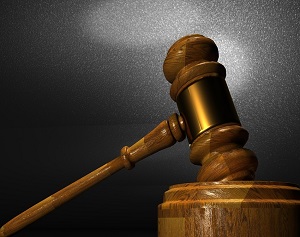 One hundred and twenty-one months and five years supervision is the sentence for a 56-year-old Dover man who pleaded guilty to transportation of child pornography.

Brenton Cronebach received the punishment Thursday by Judge Dan Polster, according to a release from the U.S. Attorneys Northern District of Ohio Office.

On May 21, 2021, law enforcement issued a search warrant at Cronebach’s home after numerous tips that alleged files of child pornography had been uploaded to multiple Google accounts associated with Cronebach.

During the search, investigators, from the Ohio Internet Crimes Against Children Task Force and the Canton FBI, seized a laptop, numerous computer discs, and USB storage devices later shown to have explicit content of over 10,000 images and 1,000 videos.

In September 2021, he pleaded guilty and during an interview with officials, Cronebach said “he downloaded the files onto USB drives and then uploaded them to Google in the event the drives were damaged.”