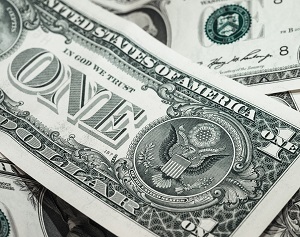 Nick McWilliams reporting – A local organization has contributed thousands to the city of Dover.

The Dover Moose Lodge provided two separate donations to the city, in both December and January.

Those funds will be used to supplement safety services within the city, according to Safety and Human Services Director Gerry Mroczkowski.

“I’d like to publically thank the Dover Moose club for two donations. In December of 2020, the city received a check for $578.54. In January of 2021, a check was received for $8,770.39. These donations will be split equally between the Dover Police Department K-9 fund and the Dover Fire Department uniform fund.”

The K-9 funds can be used for upkeep with their unit’s service animals, while the fire department’s portion can provide new safety gear such as boots, helmets, jackets and more.

For more information on the Dover Moose Lodge, visit their Facebook page.