First Round of OneOhio Settlement Distributed 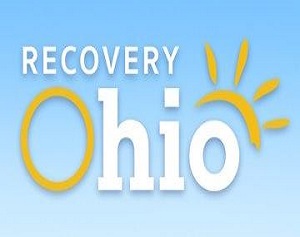 Nick McWilliams reporting – Funds are being distributed around the state for the initial payments of the OneOhio settlement.

The $808 million settlement was agreed to last year, which drug distributors will pay over an 18-year period due to their role in the opioid epidemic.

The first round came in at over $8.6 million, with larger cities hit hardest by the epidemic like Cleveland and Akron receiving the highest amounts.

For Tuscarawas County, they will receive over $32,000 from the opening distribution, with New Philadelphia slated for just under $6,700.

All told, according to projections from the Census, Tuscarawas County should receive around $750,000.