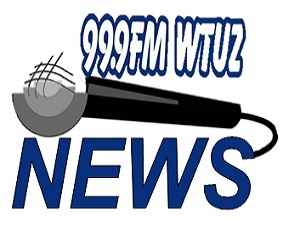 Nick McWilliams reporting – Tuscarawas County Coroner Dr. Jeff Cameron has released the name of a man whose body was found in Goshen Township on December 23rd.

According to a release from Cameron, 32-year old Michael Locker has been identified as the individual located behind a shed on a property on Fourth Street Extension in the township.

According to Sheriff Orvis Campbell, the Sheriff’s Office concluded the individual had been living in a makeshift camp near the Tuscarawas River.

“As the investigation went on into the next day and the daylight hours, we found a camp area where the individual was staying [with] several things with his name on it. The body of course was taken into custody by the county coroner’s office who arranged for an autopsy in Cuyahoga County.”

No cause of death has been reported, but Campbell adds that initial clues point towards temperatures and alcohol playing a role.

“Alcohol could be a factor along with health issues, and the weather, with respect to Mr. Locker’s death. But, we’ll have to wait for the full autopsy and toxicology results, which will be due sometime in the upcoming months.”

Campbell reiterated that no signs of foul play are present at this time.