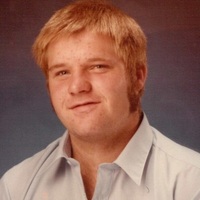 Jerry Dale Phillips, II, 55, of Barnhill, passed away suddenly at his home on Tuesday, January 5, 2021. Born October 2, 1965 in Dover, he was a son of Rosie Patricia “Patty” (Brownfield) Phillips with whom he resided and the late Jerry Dale Phillips.

Jerry was a lifelong area resident who attended Indian Valley North High School. He was a cook who had worked at the Eagle Truck Stop for many years, as well as at Perkins, Case Farms, and The Hangar Restaurant. He was an avid fan of the Pittsburgh Steelers and was looking forward to cheering them on in the upcoming NFL playoffs.

According to Jerry’s wishes, cremation is planned without a public visitation or service.