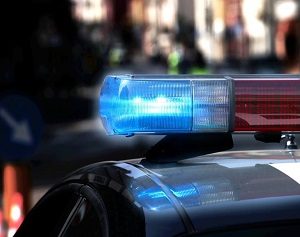 Mary Alice Reporting – Standards established by the Ohio Collaborative Community-Police Advisory Board have been adopted by two local agencies.

After this implementation, the Port Washington Police Department and Muskingum Watershed Conservancy District were awarded a state certificate.

The standards relate to the use of force and deadly force; as well as, agency recruitment and hiring.

Additionally, over 30,350 officers (representing over 94 percent of all law enforcement officers in Ohio, including most of Ohio’s metropolitan areas) are employed by an agency that is involved in some form of the certification process.

The standards are the first of their kind in Ohio and a complete list of agencies who have and have not been certified can be found at www.ocjs.ohio.gov/ohiocollaborative.