Man to Stand Trial for Eight Counts of Child Rape, Other Crimes 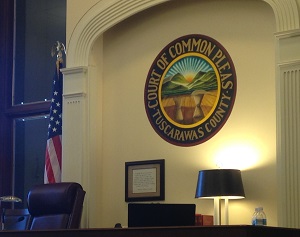 Nick McWilliams reporting – Following a final hearing Monday in the Tuscarawas County Court of Common Pleas, a 58-year old will stand trial related to sex crimes with a minor.

Michael Hodkinson was indicted by the grand jury earlier this year for rape and gross sexual imposition with a victim starting when they were six years old, in a span from late 2013 to February of 2021.

Seven of the eight counts he will face involve sexually violent predator specifications, which could impact the length of the potential prison sentence he might receive.

Judge Elizabeth Thomakos will be handling the case.