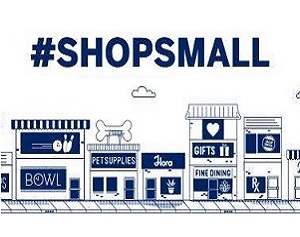 Following discussions on the expansion of the Crane Carrier Company plant during the last meeting, Day had more progress reports for area business transitions, moves, and more.

He says that Solid Rock Photos is establishing their new location at 128 South Broadway, Books-N-Things will set up shop at 173 North Broadway, with a new business moving in beside them and a new operation will move into the former Skate Place complex.

“Soon a new Caveman Meat franchise will be located in the same building beside the Bookman’s Cafe. Also on the west end of town, the former Skate Place building on Front Avenue SW has been purchased by an investment company, with the intent to locate a Harbor Freight business there.”

Day also updated council on plans of a new Marriott hotel being constructed next to Hog Heaven on West High Avenue.

Meanwhile, that restaurant is still considering possible development of the former adult video store on the other side of their building.