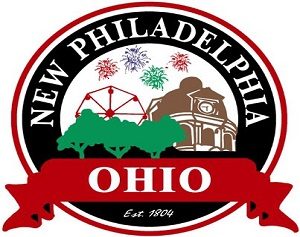 Nick McWilliams reporting – Local basketball courts are expected to receive a facelift, following an acquisition by the city of New Philadelphia.

Courts that are located at Second Street and Broadway were offered by the New Philadelphia City School District for purchase by the city at a low rate.

Finance Committee Chairman Rob Maurer says that the courts bring plenty of attention in better weather, and the cost is as low as can be.

“I know it’s a popular area on the Southside in the spring, summer and fall. We don’t have many basketball courts in this area, and it is used in the evenings. I drive through there a lot, and it’s used frequently. The school wants to sell it to us for the price of one dollar.”

As part of plans, if council approves the offer, the city will attempt to obtain grants for resurfacing at the new location, as well as the courts at Tuscora Park.

Council is next scheduled to meet Monday, where it’s expected the offer will be approved.