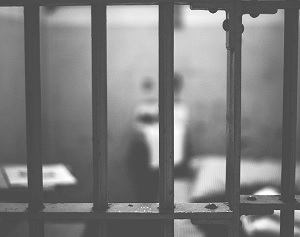 Mary Alice Reporting – In place of a trial, a change of plea hearing was held Wednesday related to a gross sexual imposition case.

In New Philadelphia Municipal Court, Carroll Donovan, 38, appeared and changed his plea to no contest to the charge.

On behalf of Mineral City, Prosecutor Steve Anderson represented the victim and explained that at a party, hosted by a relative, the youths were upstairs and in the early morning hours, Donovan entered the bedroom, and proceeded to lay down next to the 15-year-old and began touching her inappropriately but she was able to escape.

“The defendant was there and he did use cocaine, drank shots of whiskey, and smoked marijuana, according to his own statement to police.”

“What happened is every mother’s worst nightmare. He took advantage of my child while she was sleeping. It’s the worst kind of predator there is. I’m very grateful that when he fled that they were able to find him. In my eyes, there’s no less of a human being than someone who preys on children.”

He must register as a Tier 1 sex offender for the next 15 years. The maximum jail time for the charge was 60 days, which he has already served.