Retired Major General Appointed to MWCD Board of Directors 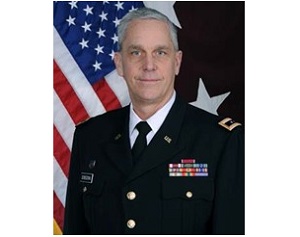 Nick McWilliams reporting – The Muskingum Watershed Conservancy District has selected a replacement for their board of directors.

Retired Major General Ron Dziedzicki was selected by the Conservancy Court recently, and has been appointed to a three-year term. He will take over for Clark Sprang, who relocated out of the area.

He served in the United States Army Reserve for over three decades, receiving numerous medals along the way.

He retired in 2019, and now performs independent work for consulting forms worldwide.

The board meets once a month, and oversees the business affairs of the conservancy district.