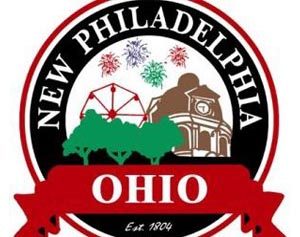 Ground broke recently for the construction project that will happen over the next 16 months.

Mayor Joel Day noted to council that he has concerns about how traffic flow will see an impact.

“That’s why I’ve contacted several of the property owners in the area and ODOT District 11 officials asking for their help in developing a new access road that will go behind hotel and neighboring business to Bluebell Drive. The area also needs sidewalks.”

The four-floor TownPlace Suites by Marriott, located at the lot near the Hog Heaven restaurant, will feature 88 rooms with a project cost of over $8 million.