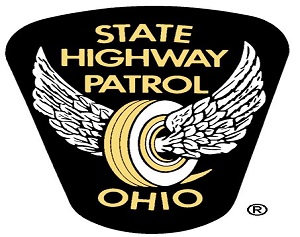 In total, 16 crashes led to 16 deaths, with a quarter of those being attributed to impaired driving.

Over 33,000 total traffic contacts were made, and troopers responded to 559 total crashes.

The fatality numbers are a noticeable drop from last year, where 21 crashes claimed 23 lives, with more than half due to drunk driving.

Impaired driving and suspicious activity can always be reported to #677.