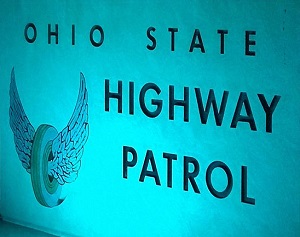 Mary Alice Reporting – A pre-trial has been set for a Uhrichsville man after he was arrested for his 6th OVI offense.

The New Philadelphia Post of the Ohio State Highway Patrol charged John Vosick III with operating a vehicle while under the influence after he was stopped, on May 14th, for a moving violation of US 250.

The 42-year-old appeared in the Tuscarawas County Southern District Court and issued a not guilty plea.

The case is set for a pretrial on June 14th.

The Patrol encourages the public to dial #677 to report impaired driving or drug activity.