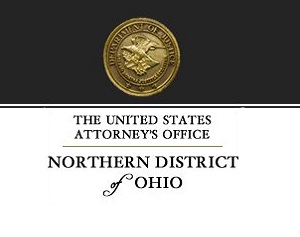 Nick McWilliams reporting – A 79-year-old man from Dover pled guilty Tuesday after reportedly shooting and killing a bald eagle in 2021.

The incident occurred in October on his property in Tuscarawas County, with David Huff reportedly shooting the animal during a pest inspection.

According to a release from the United States Attorney’s Office, Northern District of Ohio, he dumped the bird after the shooting along a tree line of a bordering field.

Under the Bald and Eagle Protection Act of 1940, Huff was prosecuted for the animal’s death, and must pay $10,000 to the National Fish and Wildlife Foundation as a part of a plea deal.

Additionally, the firearm and ammunition used in the offense will be destroyed, and he will receive a five-year suspension of his hunting license.

His sentencing is scheduled for October 11th.