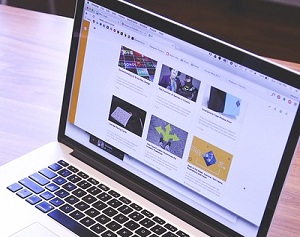 Nick McWilliams reporting – A fiberoptic internet company is looking to invest major money in the city of Dover.

City officials heard a presentation from a representative of Omni Fiber, a Cincinnati-based company recently founded that is currently working with various cities and villages to expand internet access.

Among the selling points was a $7 million investment into the Dover community, which would not utilize taxpayer dollars, and a $55 a month charge for 500 megabyte-per-second speeds.

Interim Mayor Shane Gunnoe offered praise for the new service, prior to council’s vote on the matter.

Options are expected to include internet, various television packages, and landline service.

The city will receive the same financial benefits as it currently receives from other area internet providers under pole attachment agreements.