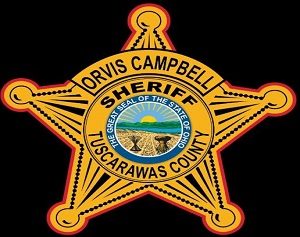 Nick McWilliams reporting – The Tuscarawas County Sheriff’s Office has identified a man who fell to his death at the Dover Dam over the weekend.

Detective Lieutenant Adam Fisher says that it appears Rodgers was attempting to reach for coins on a lower ledge, when he lost his grip on the side of the concrete structure.

“[Caller] advised her friend had fallen from the observation deck. After the initial investigation, it was reported that Walter had climbed over the security-type railing of the dam, lost his footing, and ultimately fell 51 feet to the bottom.”

Rodgers succumbed to his injuries prior to the arrival of emergency personnel.

According to Fisher, there is currently no indication of foul play at this point, and reminds residents to stay within railings and observe all posted signs.